About the Wide Field Instrument

The Wide Field Instrument (WFI) is a 300-megapixel infrared camera that will allow scientists to explore the cosmos all the way from the edge of our solar system to the farthest reaches of space. Peering far across the universe is like looking back in time to when the universe was much younger. Seeing the universe in its early stages will help unravel how it has expanded throughout its history, which will hint at how it may continue to evolve.

Each Roman image will capture a patch of the sky bigger than the apparent size of a full Moon. Hubble’s infrared images, taken with its Wide Field Camera 3, are about 200 times smaller. Even Hubble’s widest exposures, taken with the Advanced Camera for Surveys, are nearly 100 times smaller. Over the first five years of observations, Roman will image over 50 times as much sky as Hubble covered in its first 30 years.

Our understanding of the cosmos has grown by leaps and bounds in recent decades, however many mysteries still remain. As the spacecraft’s giant camera, the WFI will help fill in the gaps by looking far across space and probing deep into dusty regions, including the star-studded heart of our Milky Way galaxy. The WFI’s sweeping infrared surveys will unveil countless celestial bodies and phenomena that would otherwise be difficult or impossible to find.

The WFI has passed the preliminary design review, an important milestone for the mission. It means the WFI successfully met the design, schedule and budget requirements to advance to the next phase of development, where the team continues with the detailed design and fabrication of the flight hardware.

The team has also flight-certified 24 detectors for the WFI, 18 of which will fly aboard the spacecraft while the remaining six serve as spares. These detectors will enable all of the mission’s science by converting starlight into electrical signals, which will then be decoded into high-resolution images of large patches of the sky.

Since the WFI has such an enormous field of view, each image will provide a wealth of information. Roman will gather data about 500 times faster than Hubble, allowing scientists to quickly conduct research that could take hundreds of years using other telescopes.

By going into space and using a Hubble-size telescope, the WFI will be sensitive enough to detect infrared light from farther than any previous telescope. This will help scientists capture a new view of the universe that could help solve some of its biggest mysteries, one of which is how the universe became the way it is now.

The Wide Field Instrument will enable all of Roman’s surveys, which will explore: 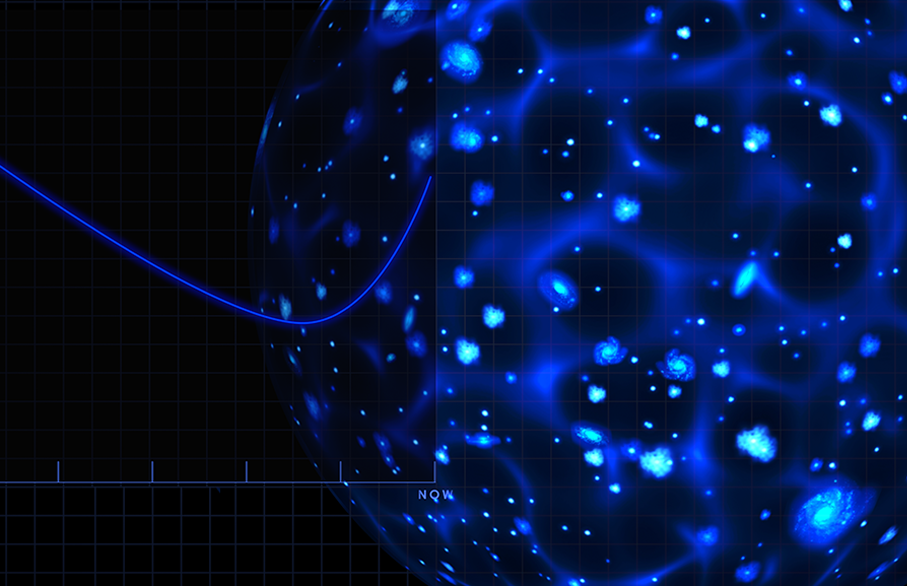 The Roman Space Telescope measurements will help illuminate the dark energy puzzle. With a better understanding of dark energy, we will have a better sense of the past and future evolution of the universe. 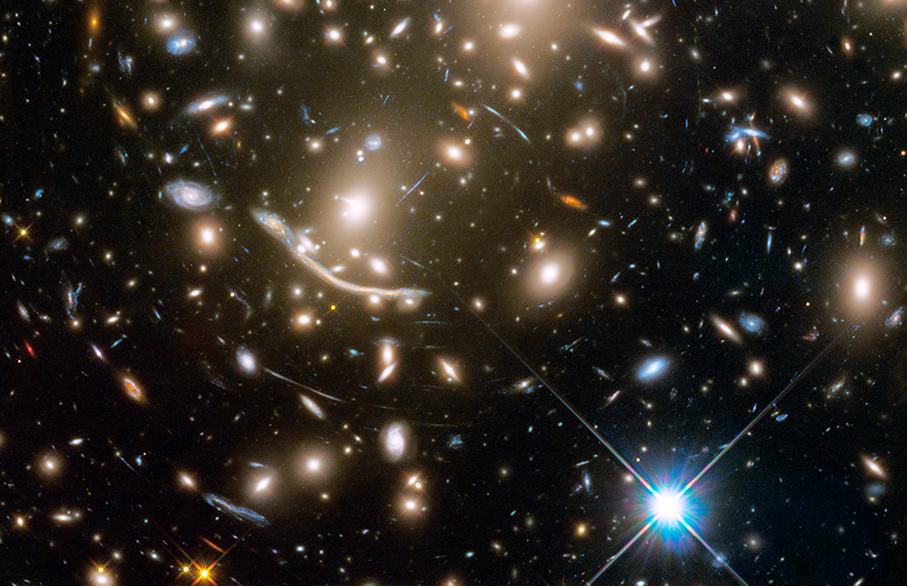 Completing a census of Exoplanets to help answer new questions about the potential for life in the universe. This census makes use of a technique that can find exoplanets down to a mass only a few times that of the Moon. 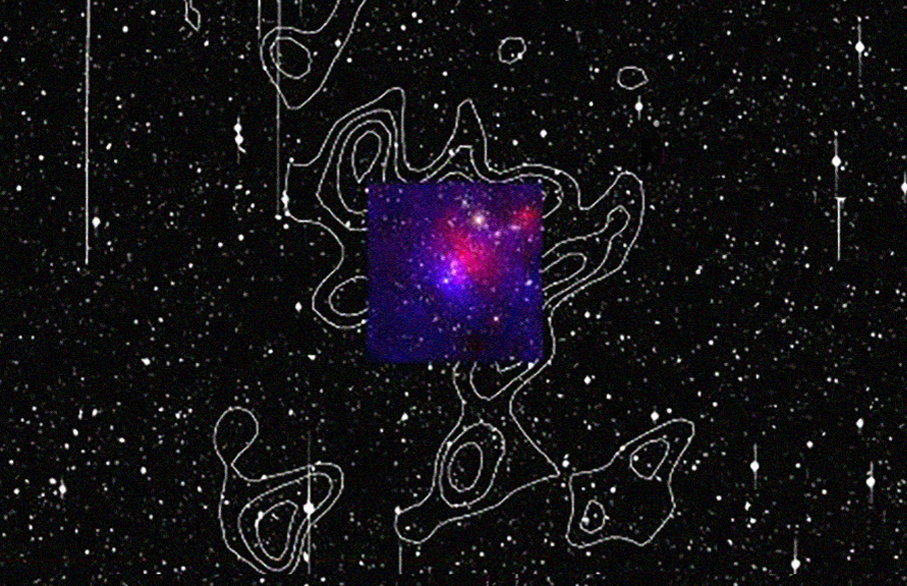 A vast astrophysics treasure trove allowing the exploration of everything from nearby stars to distant galaxies.


Roman’s surveys will also pinpoint large numbers of elusive cosmic objects, from isolated stellar-mass black holes to "failed stars". In addition to accomplishing its own objectives, the mission will enhance the science return from other observatories. While telescopes such as Hubble and the James Webb Space Telescope will provide excellent in-depth observations of some of the most intriguing objects in the cosmos, their narrow fields of view 100make it difficult to find many to study.

Roman will dramatically increase the sample size of objects like quasars – extremely bright cores of distant active galaxies – and supernova explosions by capturing hundreds of thousands of galaxies in each image. Scientists will be able to identify especially interesting regions and use other observatories to take a closer look. Roman will soon help us explore some of the biggest mysteries in the cosmos thanks to the WFI’s wide field of view and precision optics.