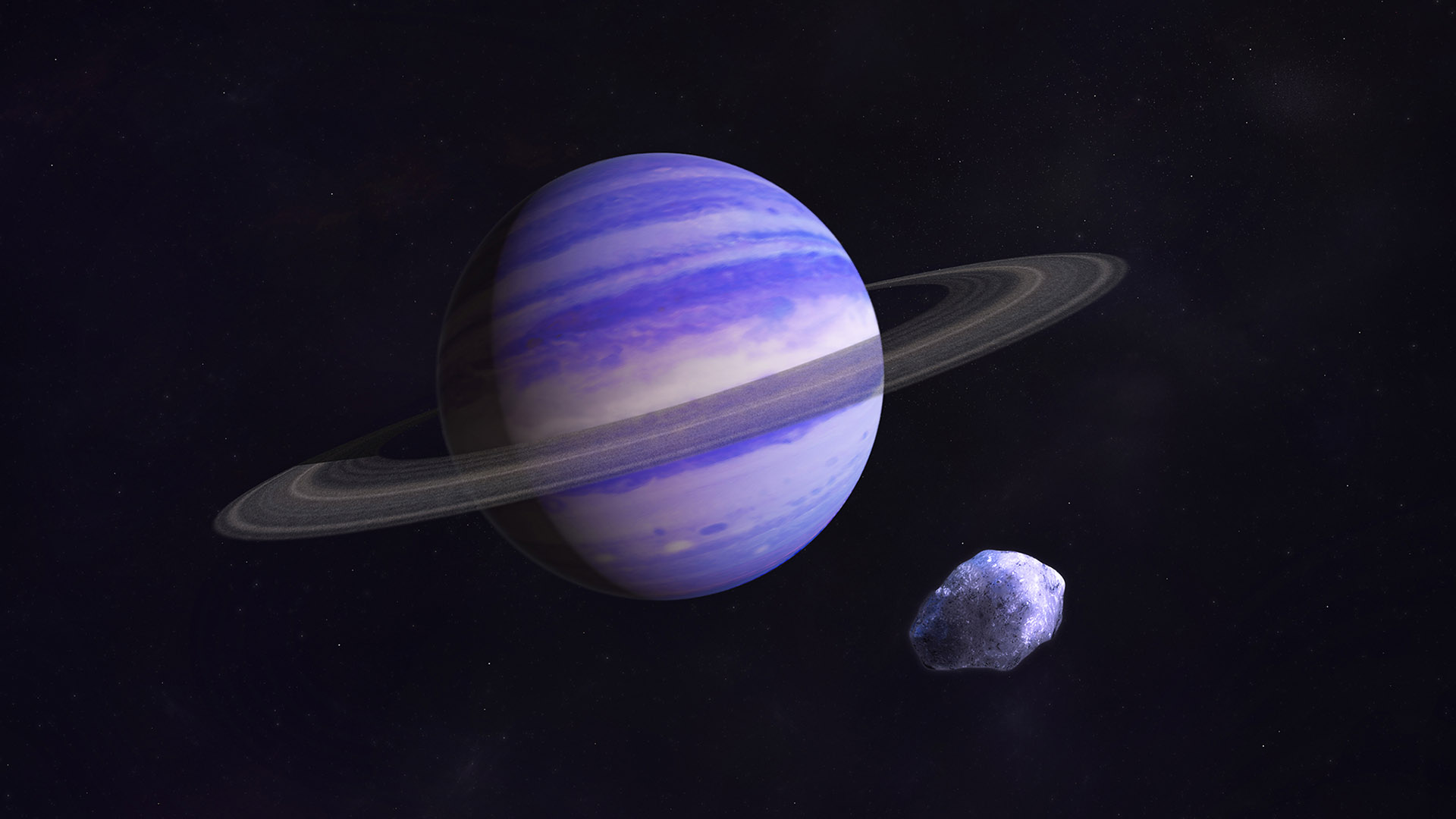 of planets orbiting other stars was one of the greatest breakthroughs in modern astronomy.

For thousands of years, no one knew for sure whether there were any planets beyond our solar system, known as exoplanets. Confirming their existence sent a thrill of excitement through the scientific community and the general public alike. Now, there are over 4,000 confirmed exoplanets and thousands more candidates.

But nature has surprised astronomers with the enormous and unexpected diversity of these other worlds. We still struggle to understand that diversity and how our solar system fits into the menagerie.


Roman will advance our understanding of exoplanets along three complementary fronts. These approaches will provide the most comprehensive view yet of the formation, evolution, and physical properties of planetary systems. Roman’s exoplanet studies will also take us another step closer to discovering another "pale blue dot" ⁠— a habitable, Earth-like planet orbiting a nearby star.

Roman will monitor 200 million stars toward the center of our galaxy. Astronomers expect the survey to reveal thousands of planets in the habitable zone of their stars and farther out, thanks to the light-bending effects of massive objects.

The telescope will be fitted with “starglasses” – a Coronagraph Instrument that will block out the glare from stars and reveal planets in orbit around them. The Coronagraph will provide the first in-space demonstration of technologies needed for future missions to image and characterize rocky planets in the habitable zones of nearby stars. 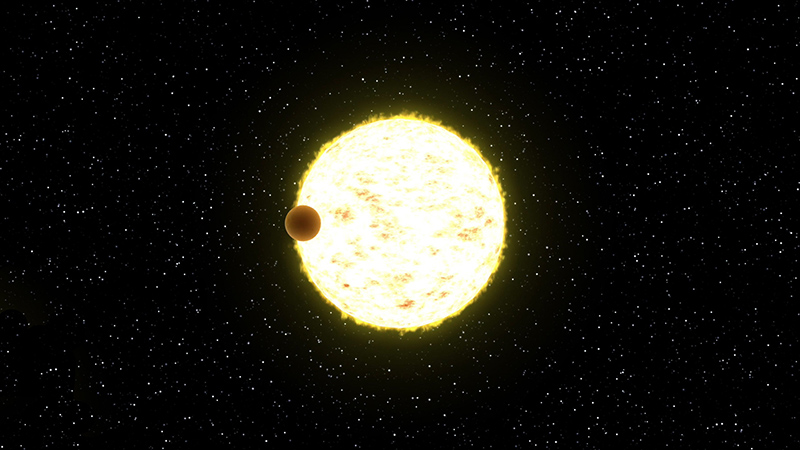 Since Roman will be tracking the amount of light coming from distant stars over time, astronomers expect it to also reveal as many as 100,000 transiting planets. These worlds dim the light of their host stars when they cross in front of them.

Roman's Galactic Bulge Time Domain Survey will provide an unprecedented sample of planets detected by gravitational microlensing, and will be particularly sensitive to planets that are about as far from their star as the Earth is from the Sun. It will also enable exoplanet detection by the transit method, studies of variable star physics, and insights into the structure of our Milky Way Galaxy.

The Coronagraph Instrument will demonstrate a suite of new starlight suppression technologies that have never been flown before on a space mission. In this way, the Roman Coronagraph will serve as a pathfinder for future space telescope missions that aim to directly image habitable, Earth-like exoplanets. If the Coronagraph reaches sufficient performance level, it may take the first ever image of a gas giant exoplanet seen in reflected starlight. The Roman Coronagraph will also image circumstellar debris disks around nearby stars in scattered light, which contain clues to how planets form and evolve.

Together, Roman’s Galactic Bulge Time Domain Survey and Coronagraph Technology Demonstration will take us a step closer to discovering habitable planets and learning whether we are alone in the cosmos.