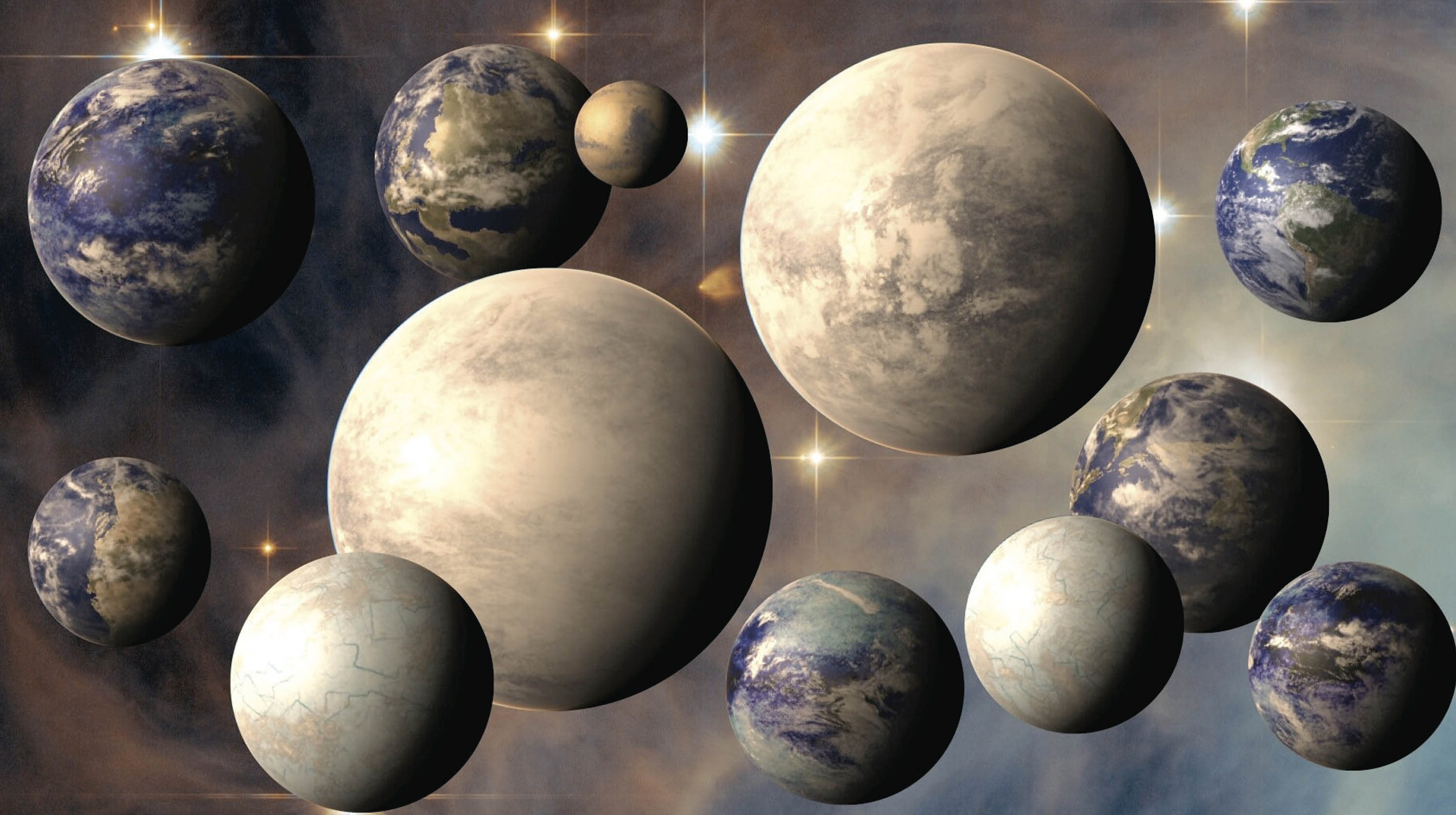 Results from Roman's Coronagraph Instrument will demonstrate the technology that will enable future missions to observe and characterize rocky planets in the habitable zone of their star – the range of orbital distances where liquid water could potentially exist on a planet’s surface. Studying the physical properties of exoplanets that are more similar to Earth will take us a step closer to discovering habitable planets and possibly learning whether we are alone in the cosmos.

The Coronagraph is meant to demonstrate the power of increasingly advanced technology. As it captures light directly from large, gaseous exoplanets, and from disks of dust and gas surrounding other stars, it will point the way to the future: single pixel “images” of rocky planets the size of Earth. Then the light can be spread into a rainbow spectrum, revealing which gases are present in the planet’s atmosphere — perhaps oxygen, methane, carbon dioxide, and maybe even signs of life.

The two flexible mirrors inside the Coronagraph are key components. As light that has traveled tens of light-years from an exoplanet enters the telescope, thousands of actuators move like pistons, changing the shape of the mirrors in real time. The flexing of these “deformable mirrors” compensates for tiny flaws and changes in the telescope’s optics.

Changes on the mirrors’ surfaces are so precise they can compensate for errors smaller than the width of a strand of DNA. These mirrors, in tandem with high-tech “masks,” another major advance, squelch the star’s diffraction as well – the bending of light waves around the edges of light-blocking elements inside the Coronagraph.

The star-dimming technology also could bring the clearest-ever images of distant star systems’ formative years — when they are still swaddled in disks of dust and gas as infant planets take shape inside.

The instrument’s deformable mirrors and other advanced technology — known as “active wavefront control” — should mean a leap of 100 to 1,000 times the capability of previous coronagraphs.

Exoplanet Coronagraphy is allocated three months of Roman time during the first 1.5 years of the current Design Reference Mission (DRM).