MISSION STATUS : The Roman Space Telescope is on track for a mid-2020s launch and will have a primary mission lifetime of 5 years, with a potential 5 year extended mission. It is currently in the Final Design and Fabrication phase (“Phase C”).

The Roman Space Telescope solicited input from the science community in 2016 for guidance in formulating the surveys, and a large team of scientists were competitively selected to participate in a “Formulation Science Working Group”, or FSWG. The goals of the FSWG are to organize science investigation teams (SITs) to investigate optimal designs and technical requirements for the surveys, and develop capabilities that will maximize the science return of the General Observer and archival programs. The FSWG members have a 5-year term, which will end in 2021, and NASA anticipates a future competition for implementing and participating in the Roman Space Telescope.

Under current plans, 25% of the 5-year prime mission is expected to be dedicated to the General Observer (GO) programs and 5% would be devoted to coronagraphic technology demonstration. The rest is devoted to surveys for microlensing, and dark energy measurements. These surveys should also yield data useful for general astrophysics to be done in archival mode. NASA intends to fund an Archival Researcher (AR) program to support full scientific exploitation of the Roman Space Telescope data sets. A larger fraction of time (likely 100%) of an extended mission would be operated in GO mode. Detailed time allocations will be decided much closer to launch, incorporating broad community input. 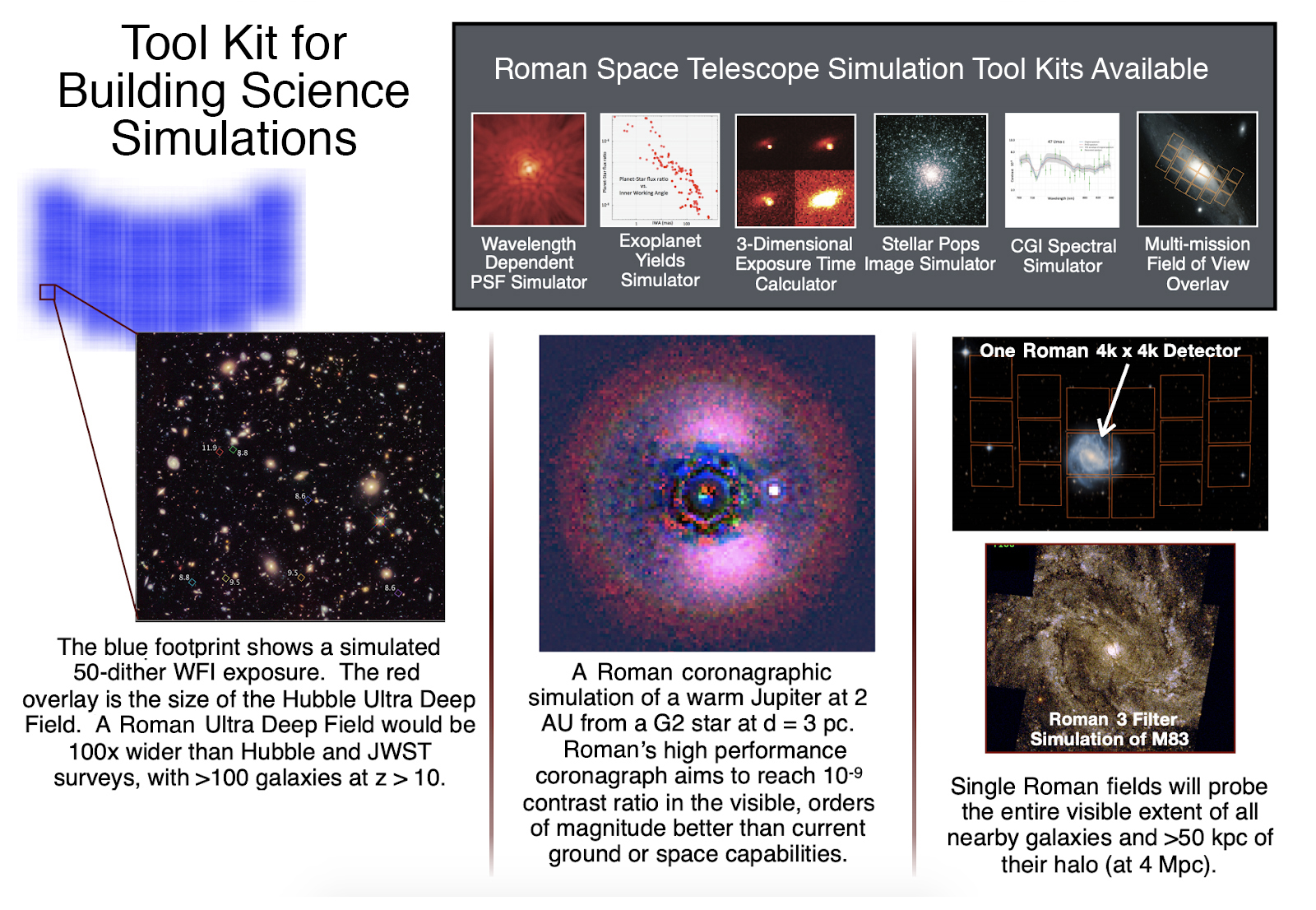